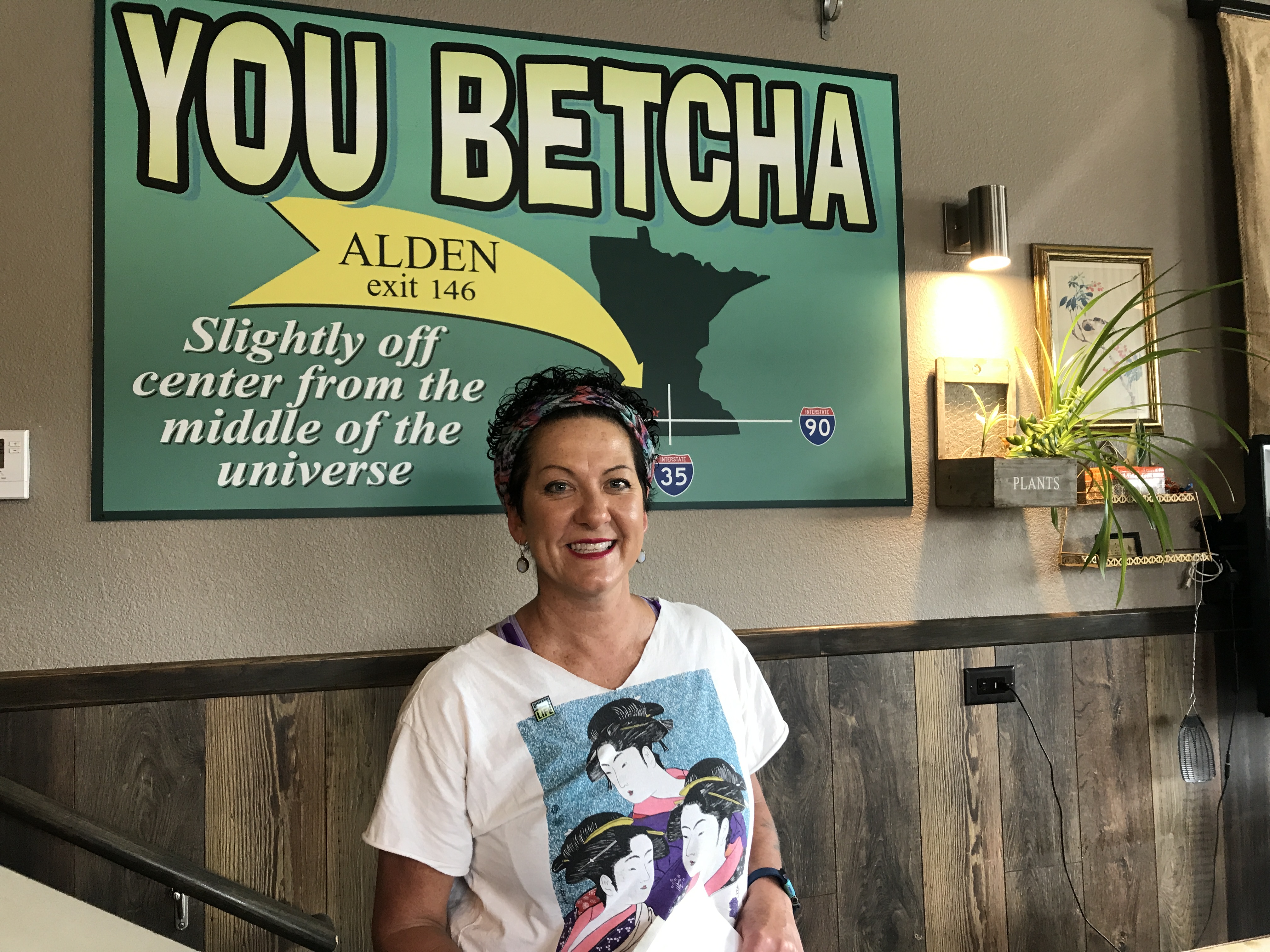 It was evident that the morning had just improved! Several locals who occupied a table just inside the door of this tiny café in Alden, Minnesota greeted us warmly. Coffee and menus were at the table soon after we sat.

The menu offered typical breakfast and lunch selections that you would expect from any small town restaurant. French toast, eggs and sausage, though generous portions, seemed undeserving of photos. A few bites revealed that I had underestimated You Betcha Café and Ice Cream Shoppe. The sausage was delicious!  Flavors were uniquely light, yet well blended. The eggs were perfectly cooked and buttery, but it was the French toast that set the meal apart from average. “I thought a little crunch would make it special!” Owner, Julie Marschalk, said she cooks like she would if diners were guests in her home. They were lightly sweet, soft inside, with a crispy outside layer that reminded me of granola and sprinkled with powdered sugar. I ate mine without syrup.

A nurse by profession, she relayed, “This is more fun!” referring to cooking at and running the business. When asked how it all began, she eagerly answered, “My husband loves ice cream. The only thing he could remember about his recent favorite was that it had a cow on the label.” They called restaurants in the town where he had tasted it and found that is was made at Chocolate Shoppe Ice Cream in Madison, Wisconsin. Their website explains, “The manufacturing facility produces more than 100 super-premium, award-winning ice cream flavors, and supplies more than 400 small, independent restaurants and scoop shops nationwide.”  Before she could sell it, Julie was required to attend orientation at headquarters. Made from a 14% butterfat mix with 35-40% overrun, this is a cool, creamy and delectable treat and just one of the offerings that makes this café worth the trip.

Menu headings are not typical either. (This should have been a hint that the food would not be average.) A larger egg sandwich was instead titled, You Crack Me Up and a sandwich is called, A Turkey and a Pig Meet in a Cafe.

I’m looking forward to tasting the ice cream. I heard the strawberry has large chucks of real fruit and Julie promised she would have time to sit and enjoy a cup of coffee!

Know before you go: 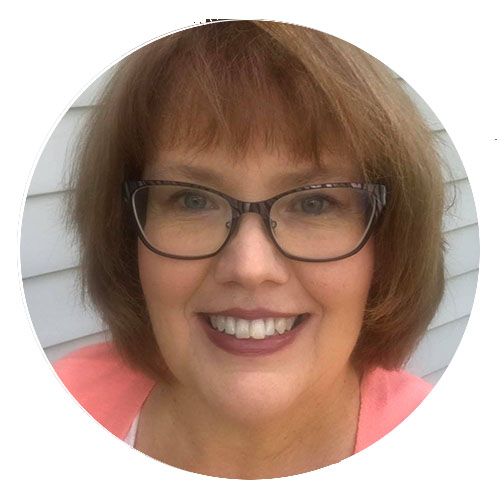 An extensive career in marketing, website and social media creation and management, project management, videograpy and more coupled with a love of road trips has lead to this site. It's brand new, so have patience with me! I am thrilled that you are here! ~Margaret

Copyright © 2021 Around the Midwest